How To Be A Better Writer: 11 Practical Tips From Famous Authors 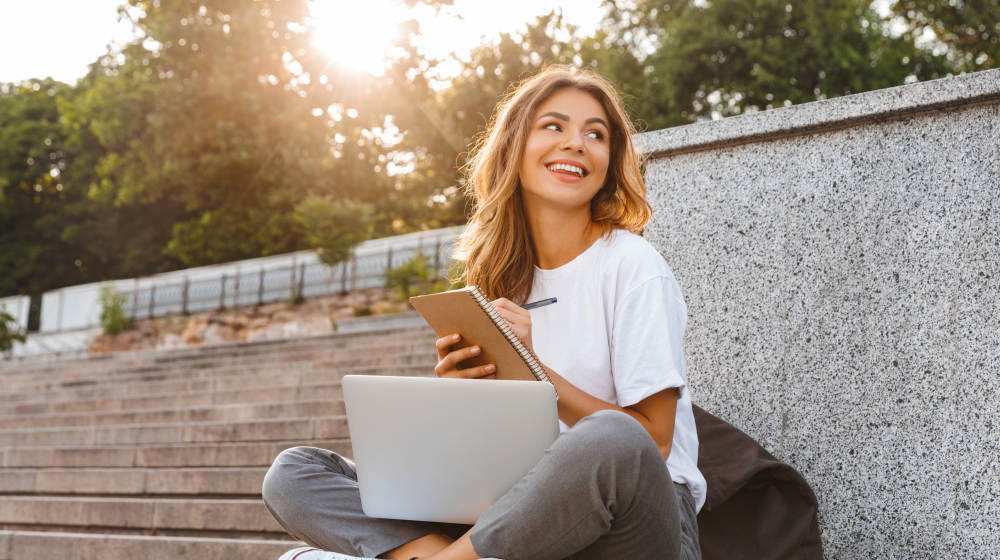 Want to know how to be a better writer? Writing is one of the most challenging yet most rewarding passions you can undertake. Here are some tips from great writers on how to write better.

RELATED: 9 Tips On How To Overcome Self-Criticism And Start Appreciating Yourself

How to Be a Better Writer: 11 Words of Wisdom from Some of the Best Writers

As a writer, you’ll encounter different, and sometimes, seemingly conflicting advice, such as:

Novelist Lev Grossman recommends that writers try to silence the noise and take writing advice with a grain of salt. Write according to your style and what you actually want to write.

Ultimately, writing is a personal craft, so it’s up to you to decide how you’ll go about it.

2. “You can’t wait for inspiration. You have to go after it with a club.” — Jack London

Learning how to be a better writer isn’t just waiting for an idea to drop, then you’ll suddenly be able to write a masterpiece. It also requires self-discipline and perseverance just like learning other skills.

To form the habit of writing, just write. Even if it’s just a mishmash of things you formed in your head without anything coherent to it, having some words on paper is better than nothing at all.

3. “The first draft of everything is sh*t.” — Ernest Hemingway

Don’t expect a masterpiece from Day 1. Once you finish your first draft, sleep on it, and read it again with a fresh pair of eyes.

Ask a friend or a fellow writer to read your piece and give feedback on your work. They may offer some points for improvement you may not have noticed before.

There’s nothing wrong with revising your work after your first draft because it’ll only get better with revisions. However, know when enough is enough and don’t fall into the trap of overthinking to achieve perfection.

There’s a reason why a lot of good writers are also voracious readers. If you don’t read books, you wouldn’t know how good prose flows on a page.

Books also open you to other worlds and viewpoints, so don’t be afraid to read genres you don’t usually go for. Whether you want to learn how to be a better creative writer or you want to write non-fiction, it pays to read and learn from other great writers.

5. “Good writing is about being honest.”— James Altucher

According to author James Altucher, if you want to bring value to others as a writer, be honest. It may seem like simple advice but not everyone writes about what they think.

Reveal the secret that everybody’s thinking but won’t say. Some may not be happy about it, but this is how you bring value to others by writing.

RELATED: Daily Habits That Will Help Hone Your Creativity

6. “Never use jargon words like reconceptualize, demassification, attitudinally, judgmentally. They are hallmarks of a pretentious *ss.” — David Ogilvy

Jargon has its place, especially if you write for a specific audience. In most cases, it’s much better to use simpler words that express what you want to say using words anyone can understand.

Learning how to be a better writer isn’t about who can use “big words”. It’s tailoring what you write to the person you’re writing for.

7. “I would advise anyone who aspires to a writing career that before developing his talent he would be wise to develop a thick hide.” — Harper Lee

Everyone and their mother have something to say about your writing. If you take everything other people say personally, you won’t get any writing done, and you’ll just be hiding in a cave for the rest of your life.

When someone gives feedback, stop and evaluate what they’re trying to say instead of just reacting right away. Acknowledge it, express gratitude for taking the time to say something, and move forward with what you want to do with it.

8. “And by the way, everything in life is writable about if you have the outgoing guts to do it, and the imagination to improvise. The worst enemy to creativity is self-doubt.” — Sylvia Plath

When you learn how to be a better writer, you may find yourself doubting your work, talent, and purpose. Acknowledge that this happens and, wrestling with them is a part of being a writer.

The worst thing you can do about it is to give up and stop writing. Keep doing what you need to do and just write.

Trust yourself, and more importantly, trust the process. Surround yourself with people who can help you do just that.

9. “If it sounds like writing, I rewrite it. Or, if proper usage gets in the way, it may have to go. I can’t allow what we learned in English composition to disrupt the sound and rhythm of the narrative.” — Elmore Leonard

Grammar and style are important, especially if you’re a non-fiction writer. Fiction writers, however, have a bit more leeway when it comes to this.

In some cases, you may need to bend some rules to serve your story, and that’s okay. Just be intentional and consistent about it so it looks like a stylistic choice rather than an error.

10. “Substitute ‘damn’ every time you’re inclined to write ‘very;’ your editor will delete it and the writing will be just as it should be.” — Mark Twain 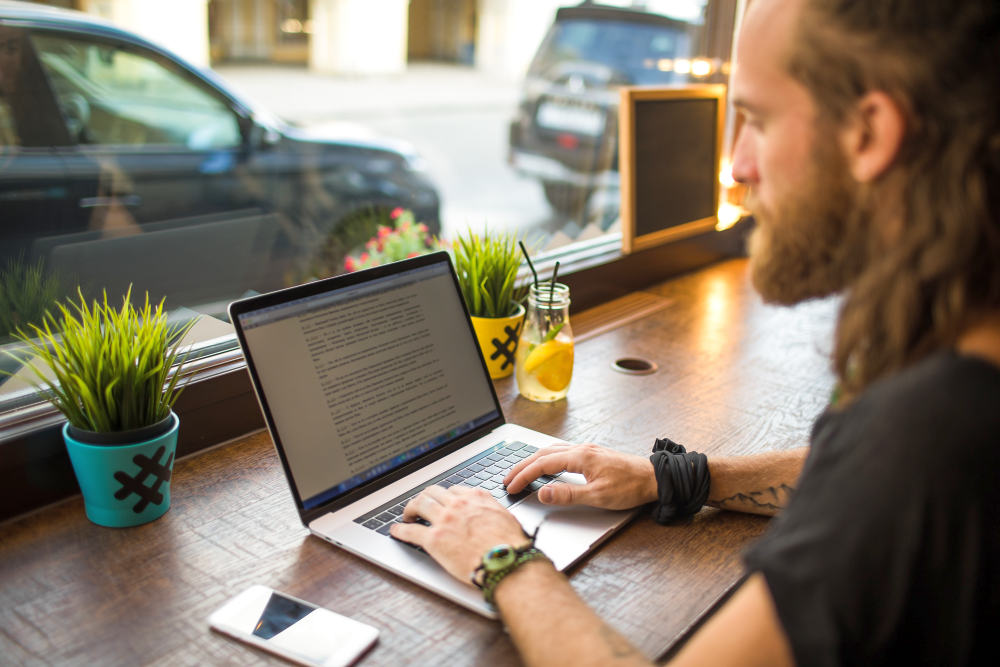 Make sure every word counts, and not used as your means to increase your word count. Mark Twain’s quote is a great test in writing with intent.

Not only do filler words make things unnecessarily wordy, but your editor will likely cut it out anyway.

Want to know how to be better at writing? Just write!

The hardest part of the writing process is starting it, but once you do, you can rely on momentum to continue. Don’t worry if it’s not a masterpiece — by putting some words on a page, you’re much further off than many people.

Learning how to be a better writer taps on your creative site and keeps your imagination running. With these tips from famous writers, you’re now on track to creating written words you can be proud of.

What are other tips you know about how to be better in writing? Share them in the comments section below!