How to Command Respect Without Being a Jerk 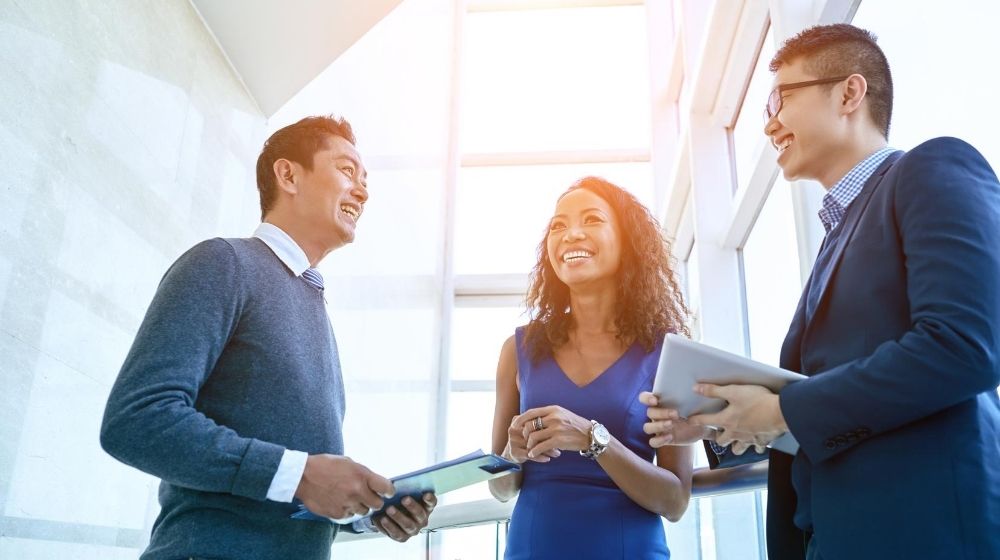 Everyone wants to be respected. It is human nature to want to be put on a pedestal by people, especially those we value. However, respect doesn’t come easy-it is something that should be earned hard and put effort into.

Is respect something that can be demanded from others?

Well, in a way, yes. Demanding respect is asking someone to give you respect; otherwise, they will face negative consequences. However, this approach may not yield genuine respect but may cause people to feel intimidated and fearful.

On the other hand, commanding respect is having people around you observe and admire you in their own way.

There is a fine line between commanding respect and demanding it from people, especially if you are an authoritative figure, a boss, or a management leader. By doing these tips, you will command respect from people around you without being perceived as high and mighty or a jerk.

8 Practical Tips on How to Command Respect 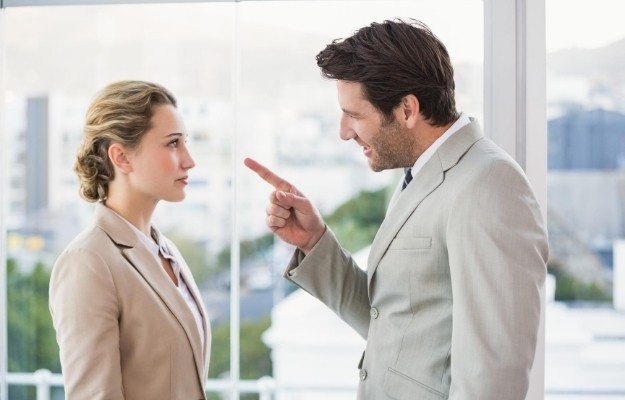 Your body language says a lot about you. Exhibiting a confident and approachable vigor may help win respect from other people. The following non-verbal cues may help you command respect:

· Be Aware of Your Hand Gestures. Shaking hands, especially in a business setting, is a positive sign of professionalism. However, gestures such as finger-pointing and hiding hands in your pocket may be associated with negative meanings.

A boundary is an invisible protective line that puts people in their proper place. This can be physical, emotional, or even digital.

One way of knowing that people respect you is when they take cognizance of your boundaries. You have the liberty in who to accommodate in your life and how much of your resources you want to share with them.

Boundaries subtly imply that you have a personal space that you value, and there is an appropriate time and place to accommodate other people’s needs.

It is undeniable that we have more freedom in our fashion choice these days than ever before, but some things remain the same. For instance, dressing appropriately in the workplace.

The way you dress is a form of non-verbal communication. Clothing conveys meanings that probably tells more about you than you perhaps intend to.

Dressing appropriately is vital, especially when commanding respect in the workplace. It shows professionalism, and subtly implies that you take your work seriously.

How do you feel about people who consistently make excuses for every mistake they make?

It is not easy to accept mistakes, especially when your reputation is at stake. However, blaming others does not make a bad situation any better; it may even cause others to build distrust. Learning to accept your mistakes shows humility and responsibility for your actions. Admitting your mistakes demonstrates that you are capable of recognizing your shortcomings and can learn from it.

People come from different walks of life, which means we all have our varied experiences and opinions. Keeping an open mind is a way to accept other people’s backgrounds and styles of thinking respectfully. When you keep an open mind, people around you can freely express their opinions and, in return, accept your ideas.

Accept that Not Everyone will Like You...and That's Okay

People will have varied ideas and opinions about you, and not everything will be positive. You may even have subjective opinions about them, too. However, staying civil and treating people equally despite their views about you deserves respect.

We are familiar with the saying, “Respect begets respect.”

Before you can earn the respect of others, it is essential to carry it out first. Show respect to others by listening to their ideas, giving affirmation, being polite, and showing gratitude for the things they give and do for you. Showing respect to others encourages a positive environment, be it on-the-job or within your social circle. 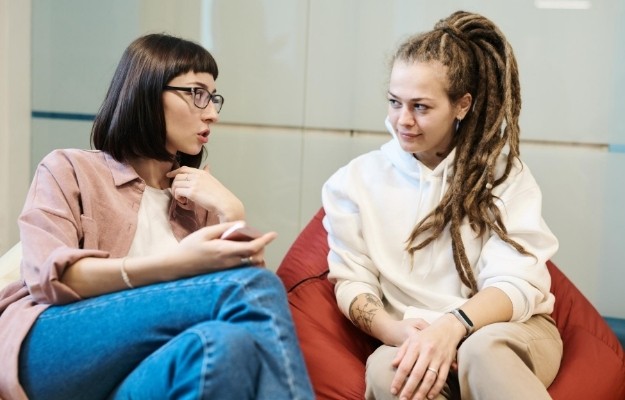 Gossip, especially in the workplace, is a toxic, somewhat addictive cycle that often does not end well for both the gossiper and the subject of the gossip.

Spreading rumors wrecks a person’s reputation causes conflict, and at times, reduces work productivity. It’s a lose-lose situation. Telling negative things about other people, whether true or not, may show immaturity. Often, the people involved in gossip cannot be trusted in the first place. Trust is an essential element of respect, and without it, respect is unviable.

Following these tips can help you earn the respect of the people around you. It is worth noting, though, that it is not enough that you gain their trust and command their respect. Earning the respect of others requires hard work and will always be a process.

Have you ever felt the utmost respect for someone? Share your thoughts with us in the comments section!