How To Sing Better (5 Tips Anyone Can Manage) 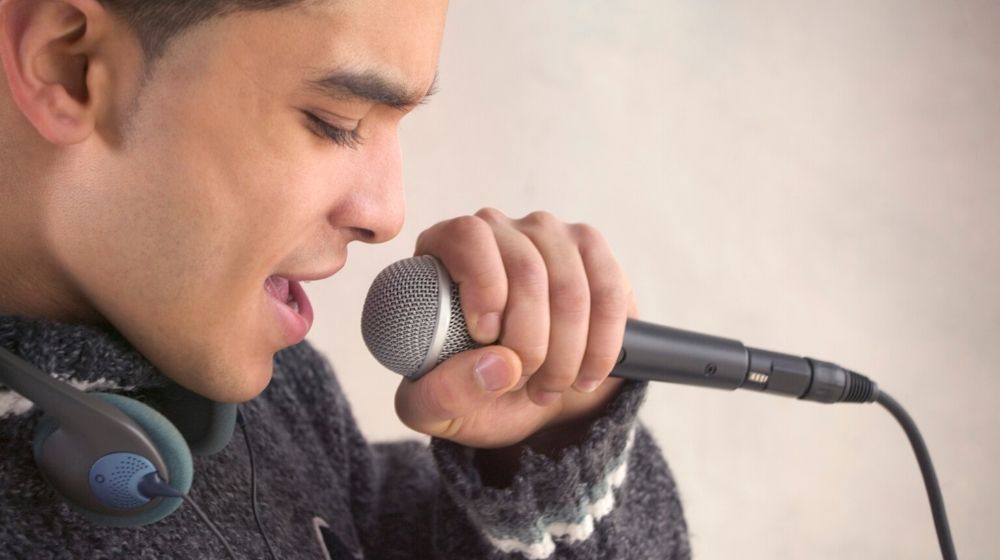 Singing is a fun activity that helps us relieve stress. There are different ways to improve your singing! Read on to learn more about how to sing better and some songs that are easy to try!

RELATED: HOW TO BECOME A BETTER READER (10 SIMPLE STEPS)

1. How to Sing Better Tips

Warm-Up how to sing better

It’s also vital to control your diaphragm; it isn’t easy to control your diaphragm. What you can control is the genuine breathing which utilizes the stomach muscles to attract air when we breathe in and push it out when we breathe out. You can deliberately control the other breathing muscles around the stomach, similar to abdominal and intercostal muscles.

There are different types of breathing exercises that can help you, such as; breathing deeply and filling your lungs up to its full capacity, keeping shoulders relaxed and still while breathing, etc.

Find Your Tone how to sing better 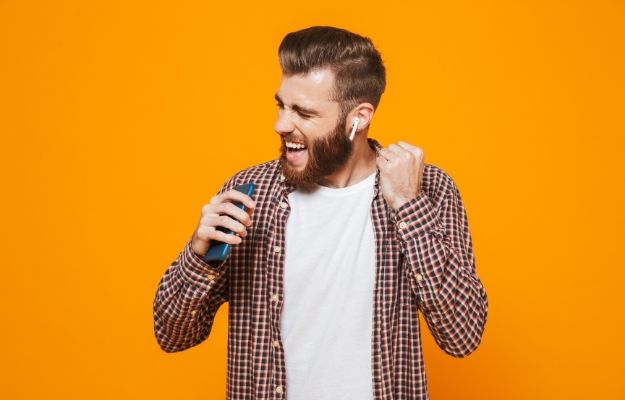 Being able to execute powerful vocals is a complex process that includes diaphragm strength, appropriate resonance, etc. Singing power is promoted by your breath and vocal cords. This is one of the reasons why breathing is so important. While singing, the muscles in your voice that create the sound come together to vibrate. And the vocal cords come together to resist the air coming from the lungs, which provides the singing power. To control your vocal strength, you need to be able to control the air you’re pushing from your lungs. 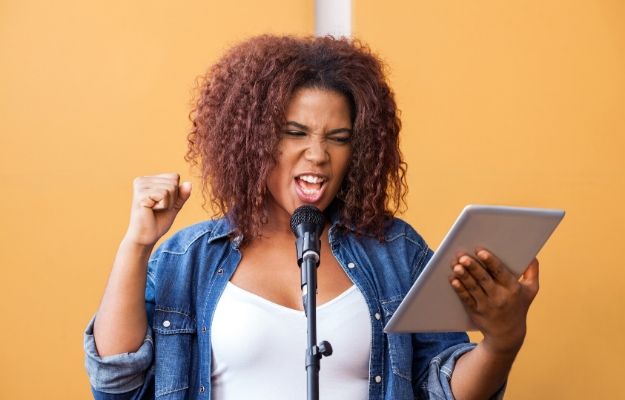 For hitting the high notes, you need to build your vocal strength first. While singing, try opening your mouth more, it will help you to have more sound and flow out easier. Pointing your chin down can help you reach the high notes easier.

Holding your jaw open can give you more volume and power. But while we try to hit higher notes, we tend to close our jaws, which is ok to do at the end of the words we’re singing. Try not to close your jaw too much, or you’ll end up sounding very weak.

2. Songs That Are Easy To Sing

It’s a classic 90s pop song, known by everyone! It’s a very easy song to sing along to, and it fits all voice tones well!

It’s a song released in 1970, but it never gets old. It’s an easy song to sing, and it brings back great memories.

Another song for those who love the classic songs from the past!

Rude by MAGIC! is a fun song with a beat you can dance to!

I’m Yours by Jason Mraz is a great song for those who like peaceful and positive music!

Royals by Lorde was a big hit when it first came out in 2013! Most people already know the lyrics by heart, and it’s not a difficult song to sing along!

Here’s another fun song for those lazy days when you don’t feel like doing anything! It has a simple beat that everyone can sing to!

Justin Timberlake can make everyone dance with this song! Can’t Stop The Feeling is a great song for a group of friends and dance together!

For those who like slow songs, Say Something by A Great Big World featuring Christina Aguilera is an easy song to sing.

I Love It by Icona Pop is a great song to dance to, and its lyrics are easy to remember and sing along!

With the tips given in this article, you can now improve your singing and show off how well you can sing to everyone! Pick a song from our song list above and get ready to have fun!

Share your thoughts with us in the comments section! How do you warm-up before singing and which song is your favorite to sing?