Leader vs Boss: How To Be Great At Both 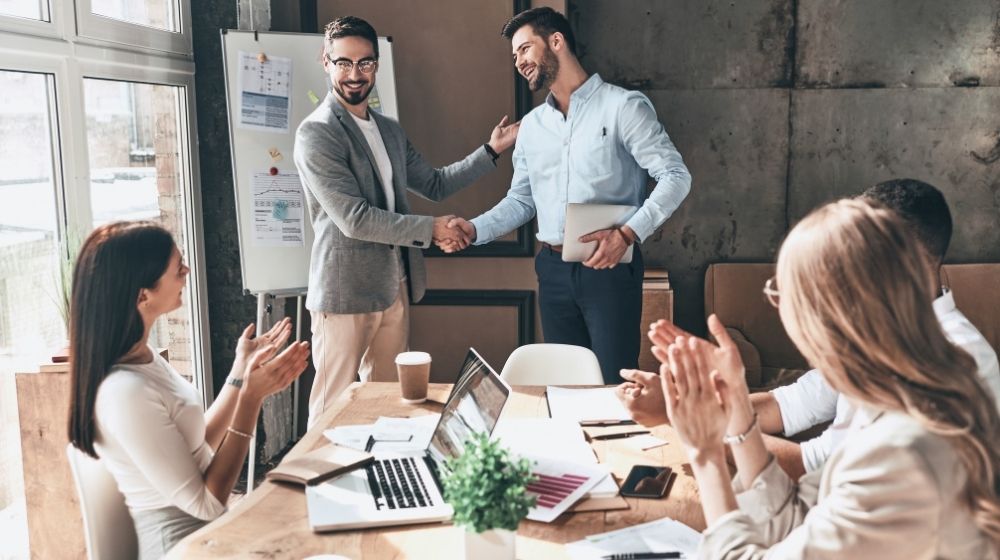 A leader and a boss are not the same things. A person can take on both roles if they have finesse, but it’s not easy. Let’s go over the difference between leader vs boss, as well as some specific qualities that are important in each.

Leader vs Boss: What’s the Difference?

A leader is a real member of the team who is in charge of rallying their teammates, and a boss is more like a coach who directs the team from the outside. In other words, a leader is in the trenches working alongside the people they are heading up, and a boss makes it a full-time pursuit to guide the team and push them to improve.

There are certain organizations that lend themselves to a leader vs boss and vice versa.

Leaders are often better at “steering the ship” while keeping their team happy. When the team members don’t have a definite boss figure to report to, they often feel more liberated. Since they don’t have a strict framework to adhere to and have less fear of negative repercussions, they are more willing to take risks that could result in big rewards.

That being said, a boss is often better at getting more done in less time since they don’t have to be as democratic with their decision-making. A boss also tends to be better at steering projects in a very specific direction since they can spend all their time guiding the team instead of splitting that with working on the tasks themselves.

Qualities of a Good Leader 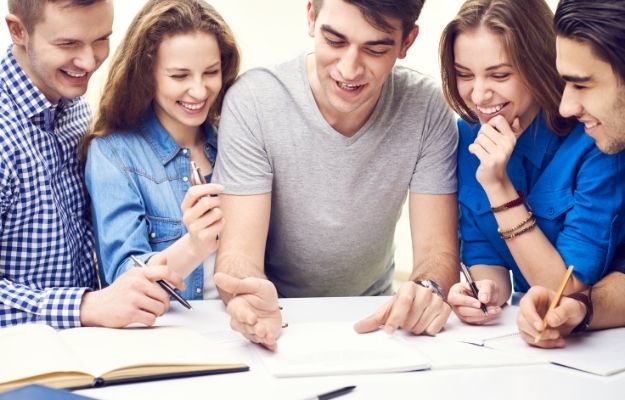 The worst thing a leader can do is make their teammates feel inferior. The leader’s biggest strength is that their team can relate to them on casual and professional levels, and a leader must speak and act humbly to maintain that demeanor.

A leader has to listen to their teammates carefully. Whereas bosses tell the team what to do, leaders have to take time to listen to everyone’s opinion and factor it into their own decisions.

Of course, leaders need to be social creatures. They should be approachable and approach other people who aren’t confident enough to approach others with their ideas. They need to be able to coax opinions — or actions — out of even the most stubborn or reluctant of their teammates.

The best leaders are able to make their status as a leader all but invisible. If you’re a good leader, teammates should feel good about rallying around you but should not immediately identify you if asked, “who is the leader of this group?” Basically, a good leader seems like just another critical member of the group.

Qualities of a Good Boss 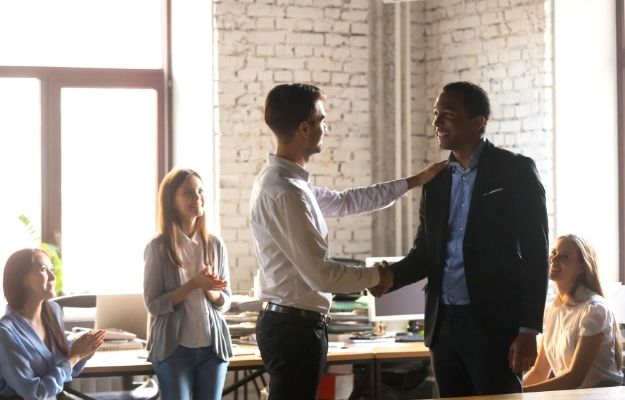 As we mentioned, bosses excel at doing things quickly and decisively. So that this strength is not squandered, a boss should be as concise as possible with his language and interactions to not waste time.

A boss does not skirt around issues. He gets right to the point without pretense to expedite things as quickly as possible.

When the boss discusses an issue, they need to be brutally honest without being a jerk about it. Positive feedback is nice to hear, but it doesn’t actually spur improvement like constructive negative feedback does. A boss understands that.

Bosses are not working alongside their employees, but they should still try to put themselves in their workers’ shoes to figure out how they feel. The best guidance comes from firsthand experience, after all, and imagined firsthand experience is the next best thing.

RELATED: How to Be More Empathetic — 10 Ways

A boss knows how to pump up their workers with inspiring words, like a coach giving a pep rally speech before the big game. A boss knows when to turn the pressure on and off, and they make the work count when it’s time to turn it on.

Here are a few more tips on how bosses can inspire employees.

The key to being an effective boss is being able to deploy your workers in the right places, like a general on a civil war battlefield. This requires knowledge of every worker’s strengths and weaknesses, and it means you have to balance them carefully to make sure everything gets done at an optimal level.

A good boss thinks many steps ahead to foresee where they should “steer” the organization. Being able to foresee what obstacles are coming and where to use resources to avoid those obstacles is critical.

Whether you’re a leader or a boss, productivity is the goal! The question is, are you going for a holistic, long-term strategy or a more traditional and direct strategy?

LET US KNOW YOUR THOUGHTS ON THIS LEADER VS BOSS DICHOTOMY IN THE COMMENTS SECTION BELOW! WHICH IS MORE EFFECTIVE?