Be A Better Photographer I 9 Tips To Take Better Pictures 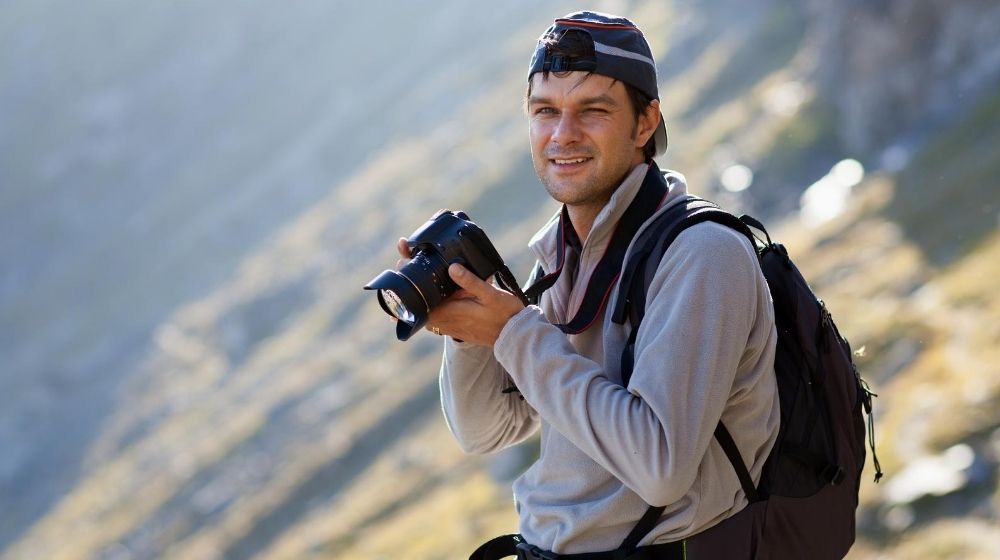 Taking a good picture really is like preserving a memory you can revisit anytime you want. That’s only if the picture itself is a good one, though. To help you learn how to take good pictures, we’ve put together this guide of 9 quick tips.

RELATED: 17 Productive Things to Do When Bored

Choose one subject for your photograph, and don’t let anything else in the photo distract from it. That “subject” doesn’t necessarily have to be one person or thing. For example, it could be the interaction between two things. But do not try to capture two unrelated objects.

When two interesting subjects can fit into one photo, it can be tempting to capture both of them at once. Two interesting things to look at is better than one, Right?!.

The thing is, having two different subjects actually confuses the eye and makes the brain confused as to what to pay attention to. Both subjects end up taking away from the other, and the photo ends up feeling muddled.

Putting your subject at the center of all your photographs is boring! Instead, position them to the side of the frame.

For best results, try and stick to the rule of thirds, which states you should keep the action to one of the four “midpoint corners” of the photo.

You can put your subject in the center SOMETIMES — you don’t want all your photos to look predictable and formulaic.

All cameras have light meters. One of the main things the meters do is account for color relativity in the photos. Put simply that means that a really bright white color in a photograph will cause the camera to darken all the other colors in the picture, and the opposite goes for very dark blacks.

This means that, if you don’t want your subject to be darkened significantly, avoid capturing the sun, an illuminated street light, or any other glaring white object in the background of your photo. Keep the same consideration in mind for pitch-black objects.

People not familiar with how to take good pictures don’t generally pay attention to the background, only making sure to capture the subject entirely. Don’t fall into the same trap.

Once you have your shot lined up, take a look at the background in relation to the subject. Are there any background objects that will distract from the subject, especially things like streetlights that look like they’re growing out of the subject’s head? Is the background color neutral enough to provide a good “canvas” for your shot? If not, move to a new angle and ask your subject to do so.

If you can, get a photo of your subject where it does not look as if they are posing for a picture. Doing so will help you capture that “moment in time” feeling that you want when you are preserving a moment in time in a photo.

Note that this does not mean you actually need to take candid photos; there are ways to make photos look candid even though they’re not.

RELATED: How to Be More Open, and Help Others Open Up Too 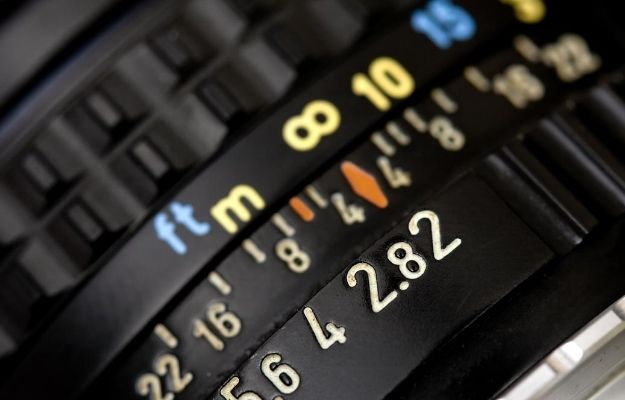 “Aperture” is the setting on a camera that determines the depth of field. A low aperture (also called f-stop) will result in a shallow depth of field, which means your subject will be in focus and the background will be blurred. It’s an easy way to draw focus to your subject in the foreground and give your photos a professional feel.

A high aperture (f-stop) will put everything in focus. It’s often useful for landscape shots where the background is important, but it makes the photo look a bit busier. 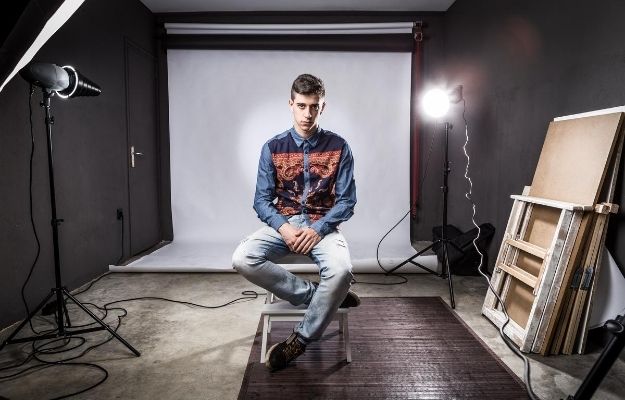 It would be best if you also understood ISO, another camera setting that determines how sensitive the camera is to light. A high ISO will make it easier to capture light from even dark subjects in low-light settings. Still, it will also give the photo a grainier texture than a low ISO.

To learn how to take good pictures, you need to familiarize yourself with ISO, aperture, and shutter speed. Get started learning about them at a photography-focused page like this one.

8 Know When to Go Vertical

Some photos are much better when you turn your camera 90 degrees before taking them! There is no rule dictating what kind of pictures look best when taken vertically or horizontally, so you’ll have to use your judgment. You could also try both methods for each photo and see which version comes out better.

Blurry pictures just aren’t as visually pleasing. There are 3 main steps to take to avoid blur:

Knowing how to take good pictures will make you the envy of your social groups during photo-worthy trips and get-togethers. It will increase your social media following as well!

HERE IS A VIDEO OF THE MOST COMMON MISTAKES MADE BY PEOPLE WHO DO NOT KNOW HOW TO TAKE GOOD PICTURES!